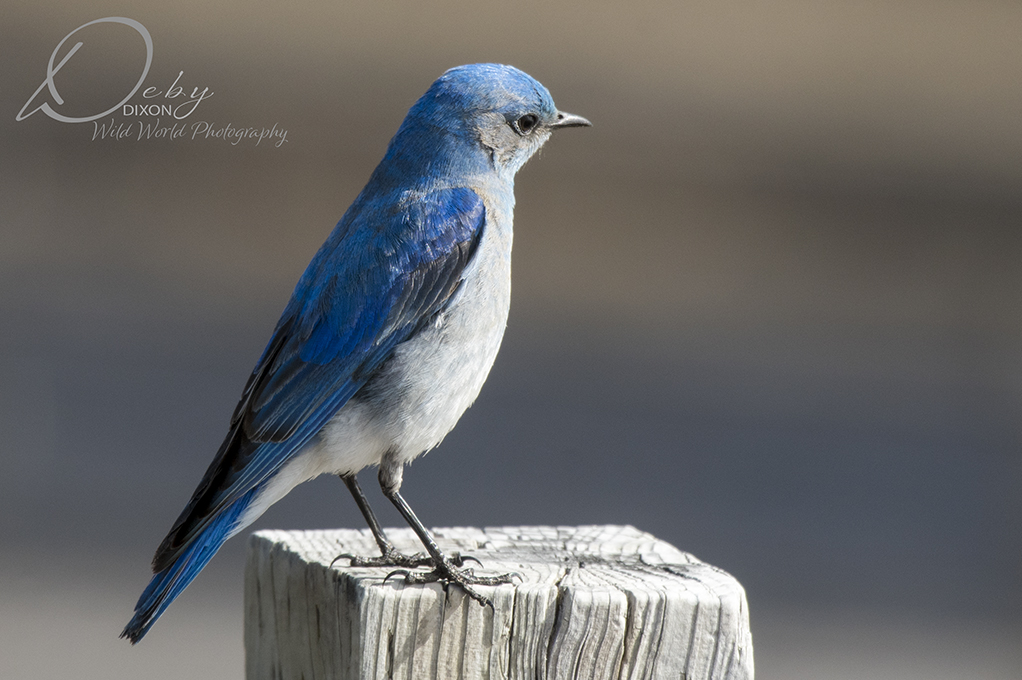 Day two of the Yellowstone season opener was just as exciting and adventurous as day one, and it ended on a perfect note, with this brand new bison calf near the Madison river.  Cars were a bit piled up and I was getting a little edgy about the continual stopping until seeing the baby.  Of course they were stopping!  They had to stop and see the new cutie.  Mama was snorting at everyone, letting them know that the baby was hers and they should keep their distance.

There was a bison carcass down south and I had a brief glimpse of a grey wolf,  just as it entered the forest, but that was all.  By tonight nothing was left.  We saw one fat limping coyote feeding but that was it. So, I decided to go exploring the thermal areas and take some walks.  First stop was Biscuit Basin and the main trail ended for a bear management area, but the ski trail was still open and I began following that.  At the snow, entering the forest, was the biggest grizzly tracks I’ve ever seen – probably an extra wide men’s size 14.  I hesitated.   Grabbed the bear spray out and moved forward carefully while making noise.  Evidently, the bear was long gone. 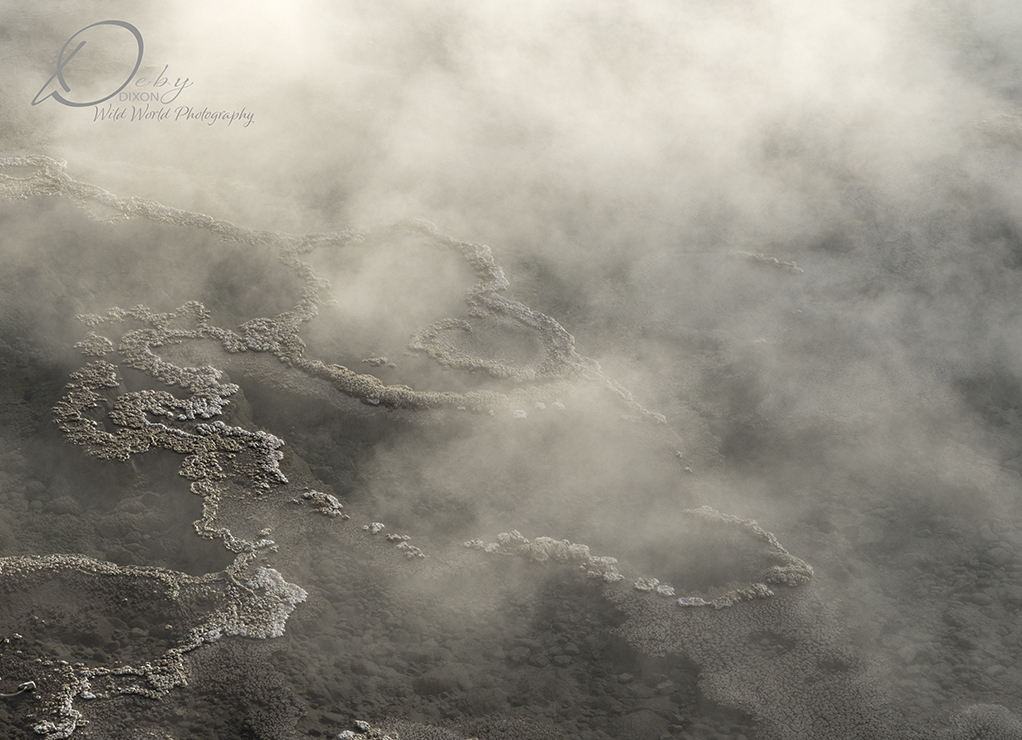 After Biscuit, I went to Grand Prismatic with a long lens.  I wanted bison in the thermals but only got their prints, wolf prints and a bluebird.  And, some abstract – I am seeing a heart in the above thermal closeup. This male bluebird literally followed me around.  Well, he stayed ahead of me so, technically, I was following him. He sure was a beauty. 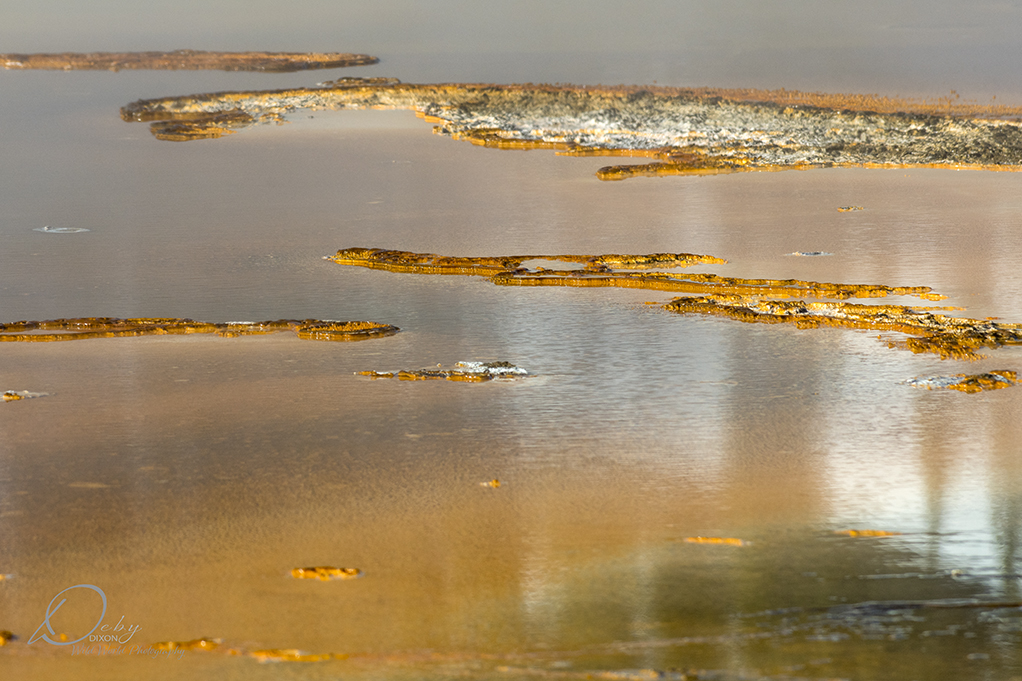 I quite enjoyed the patterns, colors and light in the thermals.  But, it took awhile for me to realize that I was seeing bison prints across the crust. I just liked the dark amber lines intersecting in this image and only later realized that the bison prints walked across.  How cool is that?  The prints made the image even better for me. 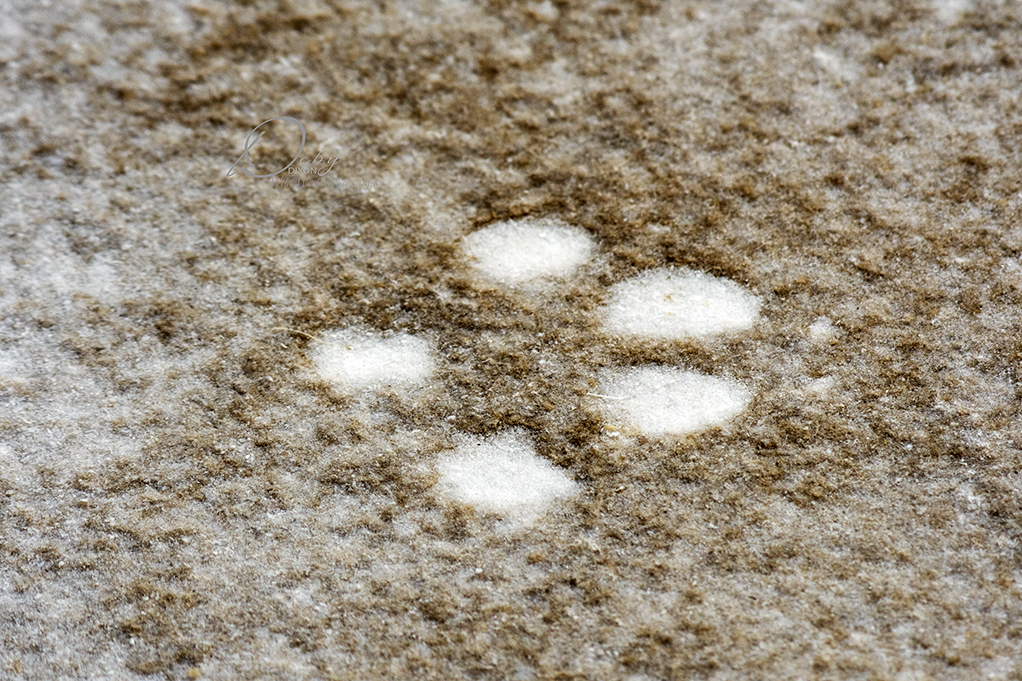 As I walked along the backside, where the walkway was very slick with ice, I suddenly noticed the wolf prints over the thermal crust, in the water.  Perfectly shaped and rather surreal, this discovery was a true gift. After Grand Prismatic I drove to Canyon and saw nothing but snow.  You can’t get to the falls on the west side because the trails are still covered.

So, I went to Lamar and saw a grizzly way out.  That was about that.  Lamar and Soda Butte Valley were so busy, with cars stopping all over the place – it made the south look very quiet.  And, all of the wildlife sightings, for the most part, are up north.  I went back south and took a hike to excelsior geyser.  The snow was still deep in most parts and I only wore tennis shoes, which worked okay but I recommend boots.  I’ve decided to walk around the lower geyser basin tomorrow and visit all of the geysers.  After that, except for Black Sands and Fountain Paint Pots, I will have gone on all available hiking trails in the SW portion of the park.  Everything else is closed for bear management.

Just as the last light was leaving Madison Valley, I captured some bison on the river.  Below is just some miscellaneous images from a great day.  Yesterday 6 miles, today, 5.  And, my knee feels better than it has since injuring it – just needed exercise because it was really hurting a few days ago. 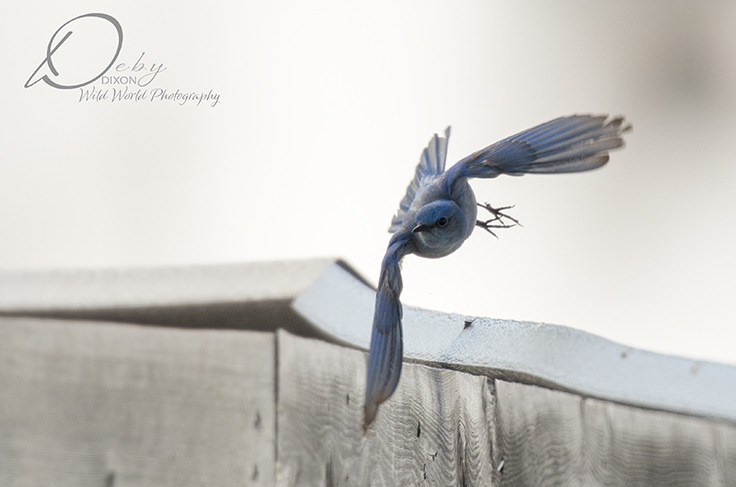